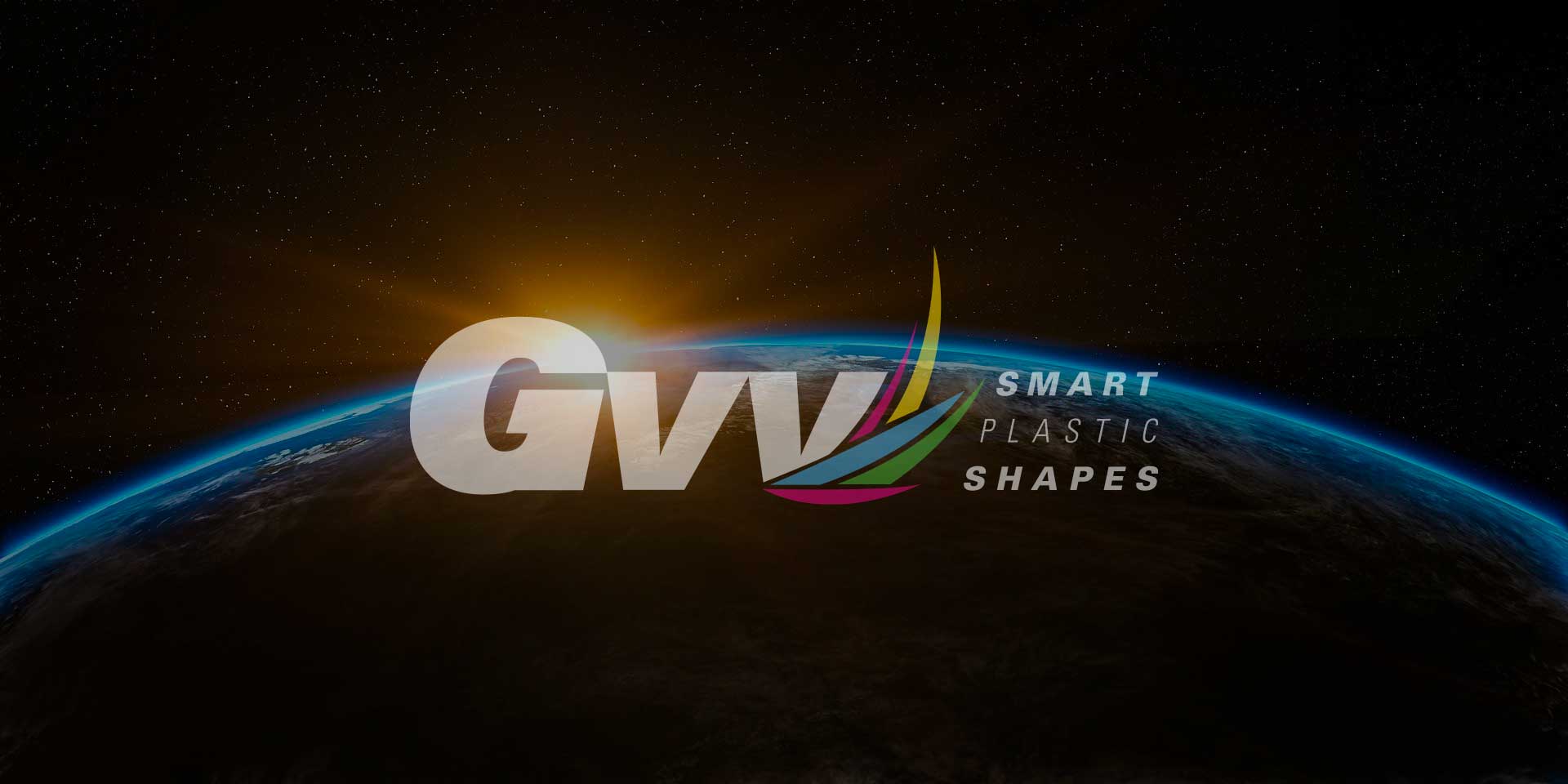 As one of the most common plastic materials, this chemical compound is the simplest of the synthetic polymers. It is a thermoplastic resin and is at the basis of an innumerable variety of objects in our daily lives; it is employed in multiple areas, such as construction, design, the electrical sector, mechanical, but especially food.

It is the main packaging material for a very large number of products, so much so that it makes up about 40% of the total volume of plastics production in the world.

It is favored over other types of plastic materials because it is very flexible and lightweight, and its processing is more accessible and cheaper.

Its generic chemical „symbol“ is PE, but commercially it is often found as the two most popular acronyms, LDPE and HDPE, which differ in their composition. The former commonly referred to as low density, hence „Low Density“ or „LD,“ and the latter „High Density“ „HD.“

In addition to their literal meaning, these two types of polyethylene have different characteristics and applications in manufacturing, and therefore it is useful to know their specific properties. The main difference between HDPE and LDPE is strength: low density polyethylene, is less resistant than the other, however, it is cheaper and easier to produce.

Consequently, for a whole range of applications requiring a high degree of strength, HDPE is favored; where this characteristic is not necessary, LDPE is generally used instead.

Both, however, have high impact resistance, a low coefficient of friction and good processability.
Last, but not least, polyethylene is a recyclable material, which saves a lot of natural resources and, certainly allows a more ethical approach. 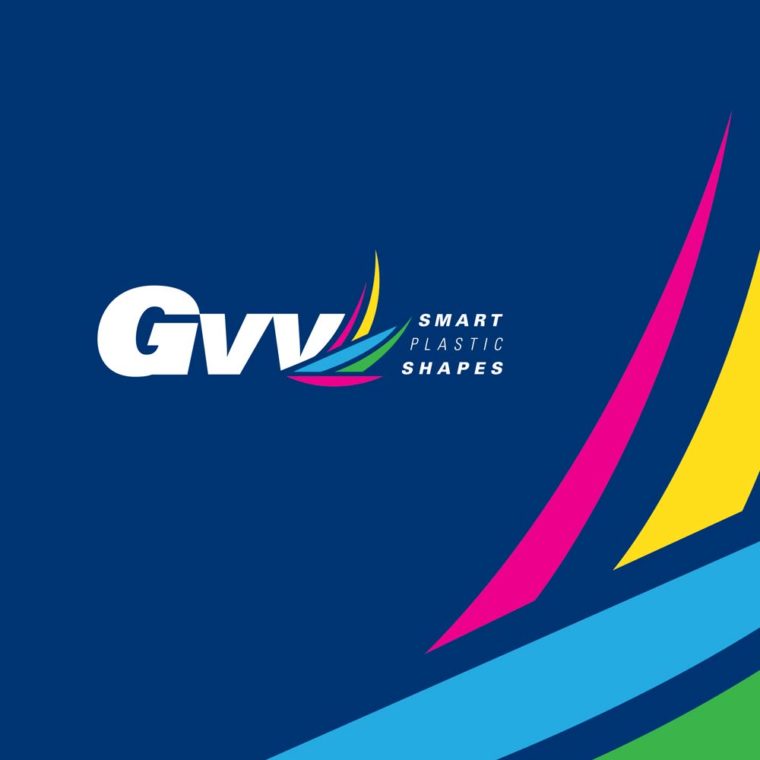