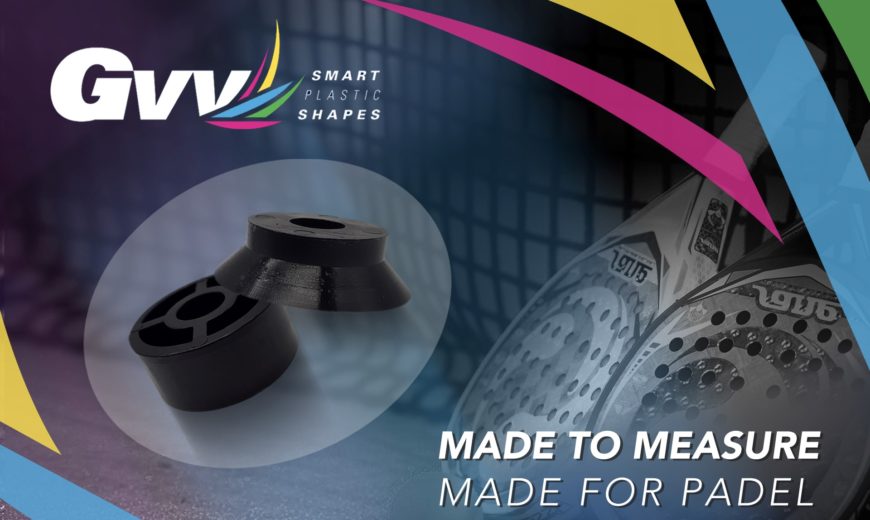 Sports can be XXXrevolutionary, innovative and technological and Padel is the most representative example.

This discipline was born around the ’70s in South America and, in recent years, it has arrived in Italy, also thanks to the active participation of many famous personalities; however, it has been particularly successful because it is able to accommodate everyone, regardless of age or social class and at any level, according to any personal desire to compete.

It is often referred to as “tennis’ little brother” because of their many similarities, but it is always played in pairs, on a smaller field, which is surrounded by glass and grids with which you can interact.

It has had a real explosion as sport of the moment, both in terms of the success it has found in the public and, consequently, as birth of dedicated sports centers on the territory and also official competitions such as the World Padel Tour: the “Champions League” of this discipline, during which the strongest athletes in the world challenge each other, will see Sardinia, for the second time, as the only Italian protagonist of the 2021 international circuit.

It is no longer a fashion, but a well-established reality and GVV Srl has understood the potential, designing and manufacturing ad hoc washers and plastic spacers, to ensure an easy and solid assembly of the walls.

The Italian creativity and manual ability are trademarks recognized in the whole world; we have decided to pursue this path by designing and customizing even what may seem, on the surface, a simple element of assembly, but which, in practice, turns out to be a fundamental and functional joint item.

As a matter of fact, according to official standards, in Padel the ball must bounce uniformly; for this reason, tempered glass walls and metal nets are generally made with plastic joints, as this is a light, versatile and resistant material.

Moreover, plastics have a great aesthetic potential and can be molded in any shape and color; we at GVV Srl know it well and we are at your disposal to support and realize your projects. 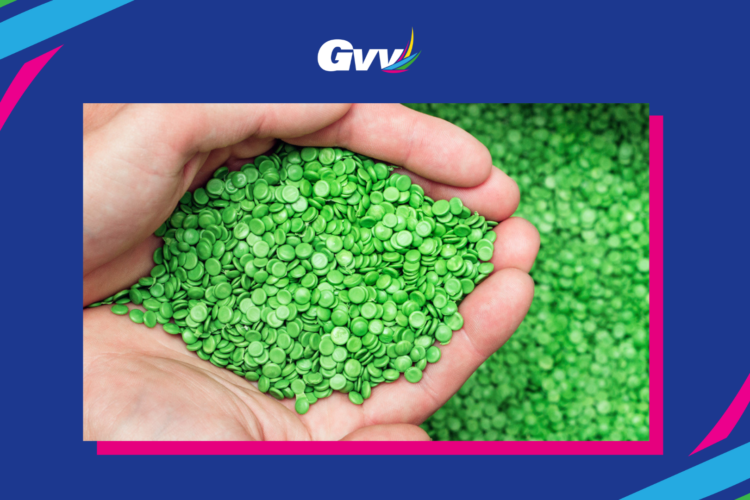